Did you know that Istanbul has a new attraction? In May 2021, the Çamlica Tower telecommunications tower, short for Küçük Çamlıca TV Radio Tower, was opened to the public and has become the tallest observation tower in Istanbul and the newest tourist attraction in the city.

The construction, promoted by the Turkish Ministry of Transport and Infrastructure, aimed to clean up the landscape, replacing the dozen antennas that had previously been spread over the hill with a single tower. Now, the skyline on the Asian side sports a great futuristic-looking tower of 369 meters high, which has become the tallest tower in Istanbul and Turkey.

Where is Çamlica Tower located?

Çamlica Tower is located in the Üsküdar district, on the Asian side of Istanbul. Built on the Çamlica Hill, the highest hill in the city.

How to get there?

From the European side

From Sultanahmet (Eminönü) area: the easiest way to get to Çamlica Tower is by getting a ferry to Üsküdar or Kadiköy and once you’re there, take a taxi to the tower. The taxi ride takes about 20 minutes and it should not cost more than 80LT.

From Galata Tower (Beyoğlu / Karaköy) area: the easiest way to get to Çamlica Tower is by getting a ferry to Üsküdar or Kadiköy and once you’re there, take a taxi to the tower. The taxi ride takes about 20 minutes and it should not cost more than 80LT.

From the Asian side

From Kadiköy / Moda: take a taxi to the tower.

From Üsküdar: take a taxi to the tower.

The highest lookout in Istanbul

Without any doubt, the best thing about climbing the Çamlica Tower is the impressive panoramic views that you get of the Turkish mega city. You can see Europe and the Bosphorus, the Sea of ​​Marmara and the Prince Islands, the new financial district, the Çamlica Mosque (the largest mosque in Istanbul), the Çamlica Hill and its houses with swimming pools…

If you want to enjoy a complete experience and see the city both during the day and night time, the best time to visit the tower is right before the sunset, to watch the sun go down and see how the city gradually lights up.

To book a table, either in the cafeteria (39th floor), or in the Restaurant (40th floor), I recommend you to do it online beforehand, to make sure you get a good table with views of the Bosphorus and to be able to enjoy the sunset. The reservation can also be made at the reception of the tower, but you risk that the good tables are already booked.

On the left side of the website, you will have to choose the day of your visit, select a time slot for your visit (I recommend between 7:30pm and 10:00pm to catch the sunset), the number of people you will be (there are tables of 2, 4, 10, people capacity) and if you want to book a table in the cafeteria floor or restaurant floor. There is not much difference between the cafeteria and the restaurant, they have the same menu and the same views in both floors. 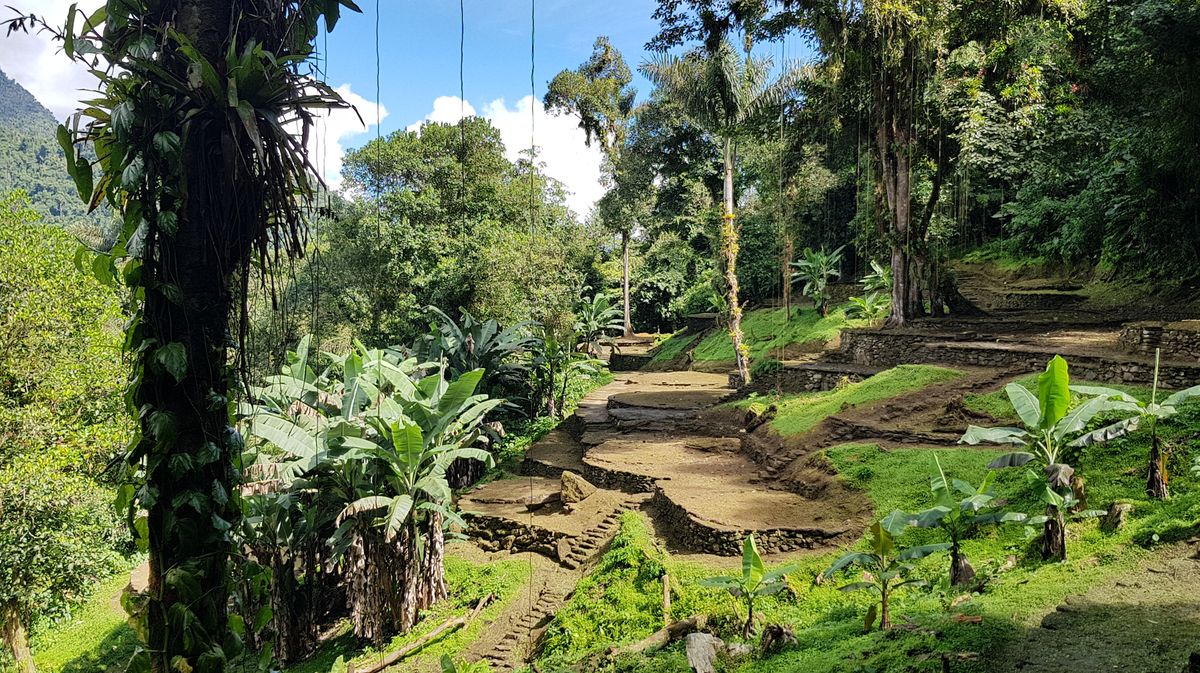